“Not only does Pug have a beautifully mature voice, but the lyrics on ‘Nation of Heat’ possess wisdom seemingly beyond his age. Pair that with his powerful songwriting and it's nearly impossible to avoid drawing comparisons between him and legends like Dylan or contemporaries like Josh Ritter.” —NPR

Includes Digital Download Please note that Apple does not allow direct downloading of music to iOS devices like iPhones or iPads. If you want your music on your mobile you may have to download your music to a computer and then sync to your device.

I Do My Father’s Drugs | Revisited

Call It What You Will | Revisited

Looking for more Joe Pug? Try these on… 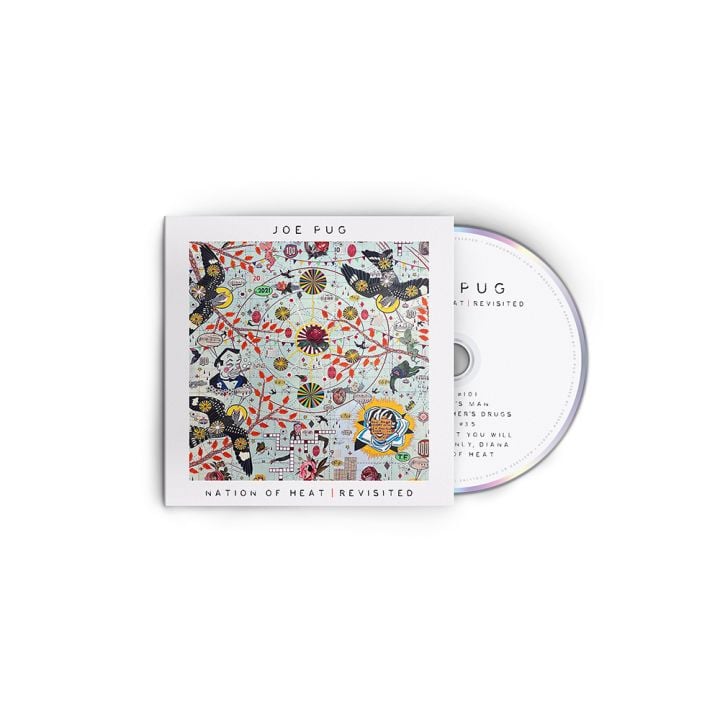